Posted by ------------------------------------- June 06, 2020
By Harmeet Kaur, CNN Updated 3:10 PM ET, Mon May 25, 2020
(CNN) - Members of Congress are calling on federal officials to take down or alter headstones at two national cemeteries that contain swastikas or messages honoring Adolf Hitler.
At Department of Veterans Affairs cemeteries in Texas and Utah, the graves of three German prisoners of war are marked with references to Nazi ideology.
Two graves at Fort Sam Houston National Cemetery in San Antonio depict an iron cross with a swastika at its center, along with an inscription that reads: "He died far from his home for the Führer, people and fatherland." Another grave at Fort Douglas Post Cemetery in Salt Lake City depicts a Knight's cross with oak leaves and a swastika, according to The Salt Lake Tribune.
"Allowing these gravestones with symbols and messages of hatred, racism, intolerance, and genocide is especially offensive to all the veterans who risked, and often lost, their lives defending this country and our way o…
0

What Really Grinds My Gears

A Traitor Is Honoured

What Really Grinds My Gears

A Nation of Too Many Immigrants 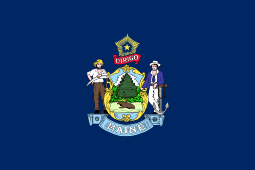 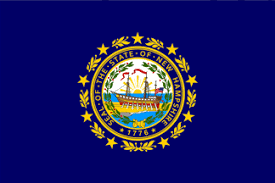 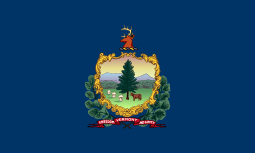 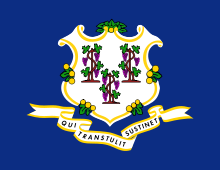 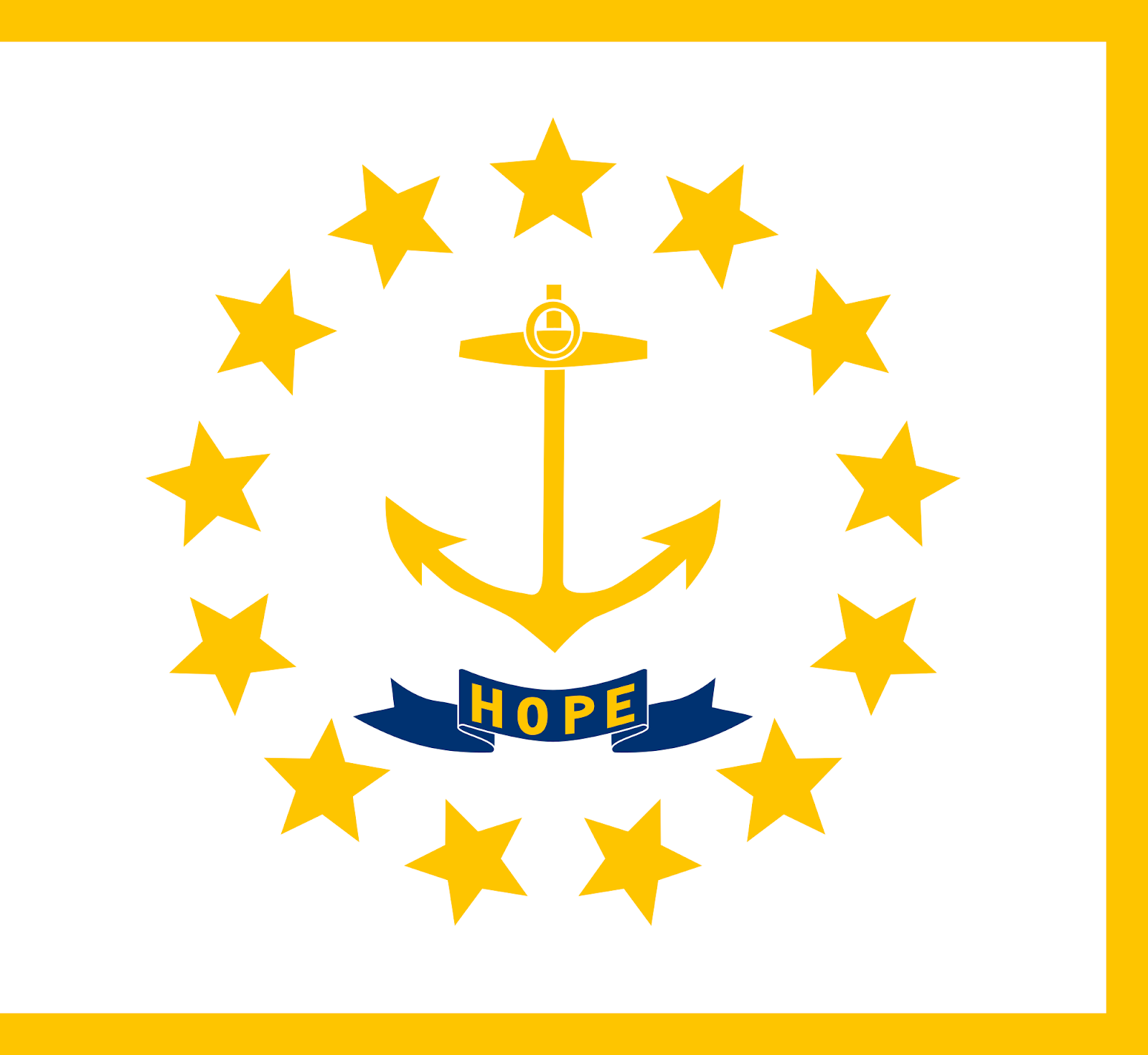 For a weekly verbal dose of National Socialism please visit our new podcast site at: https://anchor.fm/ANP14
Racial Comrades,
I'm going to do my best to tell the real truth here. I'm not perfect. Sometimes I get things wrong, but never intentionally. Always remember, there are two sides to every story, and the real truth usually lies somewhere in between.
Say whatever you want here, but cheap shots and childish insults will not be posted.
This blog is now affiliated with The American Nazi Party, Axl Hess, Chairman.

For those of you who have wondered how long it took me to get this many hits, this blog was begun April 20, 2010.

My name is Dan Schneider. I am originally from New Hampshire. I moved to California for what seemed like an eternity, but now I'm back home again in New Hampshire. I am a retired teacher, and am now self-employed.
I am Deputy Chairman of the American Nazi Party.

Want To Know More About The ANP?

For a $5 donation we will send you an info pack.
For the time being The White Worker is being published digitally. To save on costs, we are doing as much as we can electronically which is cheaper. For those of you who think this is cheap, consider this: We spent most of our donations just publishing TWW and paying our $1189.00 annual web hosting bill. That left us virtually no funds for any other purpose. By eliminating costs for TWW, we hope to be able to use our funds for other - hopefully productive - purposes.
Send inquiries to:
axl@americannaziparty.com
advisoryboard@americannaziparty.com
staff@americannaziparty.com
ANP
PO Box closed. We are in the process of opening a new one at a new location. No new orders are being taken at this time. We hope to have our new mailing address available in about a week. email addresses are still good.